Back to blog
Back to blog Published: 2021-12-23
Share on
Reading: 8 min
Development Laravel

What Are Migrations In Laravel?

At the same time, developers often face Laravel database migrations. What are they? Laravel migrations function like version control for a database. They provide a development team with the possibility to define and share the app's database schema definition. Thus, it's possible to add different elements like columns and tables in the database without actually going to its managers, such as SQLite or phpMyAdmin.

Moreover, there are other facts you should know about Laravel migrations. And in this article, you'll find out the most important information related to the creation of Laravel migrations, their security, structure, etc.

The creation of new Laravel database migration is important but, at the same time, a relatively simple process. You should follow two major steps:

1. First of all, you should run the next command to create a migration table:

Take into consideration that the migrate:install command is used to create the migration table in the app's database. It tracks Laravel migrations that have already been executed. If your command is executed successfully, a new table "migrations" will appear in the database.

2. Now, you should generate a new migration file to create a new table "posts". Just run the following command to deal with this task:

As soon as it's executed, you'll see that a new migration file has appeared in the database/migrations directory names as [timestamp]_create_posts_table.php. 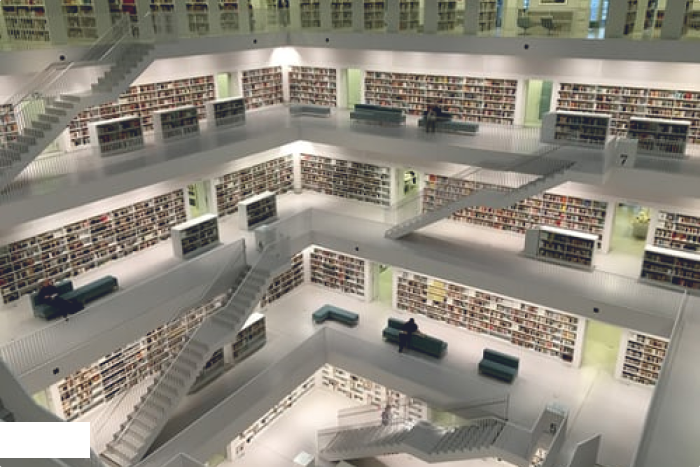 Structure of a Migration

If you want to get acquainted with the migration structure, you should open a newly created migration file. Take into consideration that each Laravel migration extends the Migration class. Plus, there must be two methods – "up" and "down".

Authentication is an integral part of the majority of modern apps. Fortunately, you can set up an authentication system using the Laravel framework without any troubles. You'll need to run only one command:

Due to it, you'll save hours of work because you won't need to write everything from scratch using vanilla PHP. The command will immediately create an authentication scaffold with routes and views.

You can find the generated views in the resources/views/auth folder. They are used for login, registration, and reset of the password. At the same time, the controllers for the mentioned operations can be found in app/Http/Controllers/Auth.

In addition, if you look at the registration controller, you may notice the protected variable $redirectTo. It holds the URL your app will redirect to after the successful registration. The constructor also defines the middleware the registration has to run first before continuing to the next controller.

In case you use the command "$this->middleware('guest')", you'll allow the users that are not logged in or authenticated to get access to the registration page. The validator() function is responsible for validating every field of the entering registration information. For instance, 'name' => 'required|string|max:255' ensures that the Name field isn't empty, is a string, and doesn't include more than 255 characters.

Finally, the create() functions stores the validated information using the User model. Its Hash facade ensures the protection of the data with the help of secure Bcrypt and argon2 hashing. As a rule, the first option is used for authentication and registration by default. 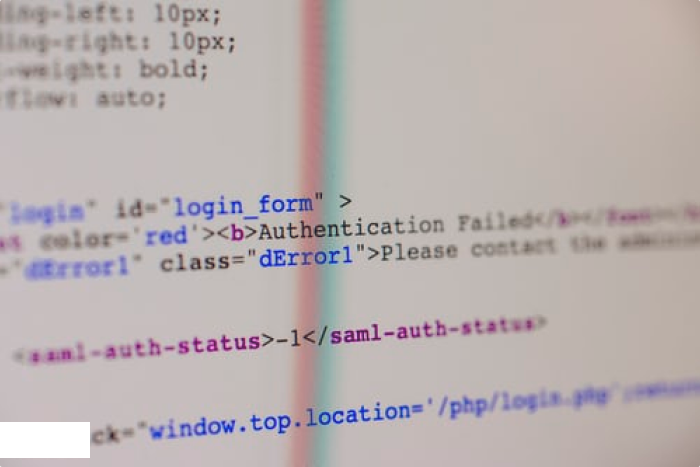 Model View Controller or MVC is a way to separate your app's data model and logic away from the view. Due to it, you can make the code organization clean and improve the development time of a digital project.

Developing apps with Laravel is your chance to organize everything in order to find whatever you need as soon as possible. Besides, you can get even better results by following coding principles, such as SOLID.

You'll discover a wide range of security features when you start using Laravel. Nonetheless, many developers make a big mistake by not taking them into account. Thus, in case you want to migrate to Laravel and get several amazing advantages, you should certainly consider the security features described below. 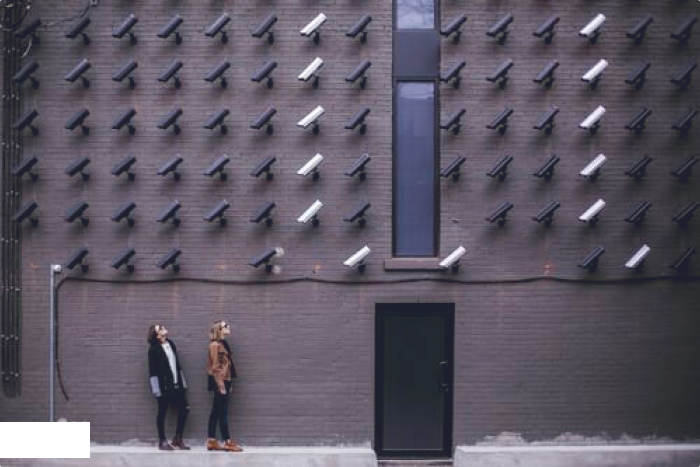 This feature protects authenticated users from making valid requests on behalf of cyber-criminals. Thanks to the CSRF token, your application will be able to restrict hackers from making such fraudulent requests. It'll generate and add a valid token that should be provided in each request. And it doesn't matter whether the request comes from a form or whether it's an AJAX request.

Laravel will compare this token with the value it has saved additionally to that certain user's session. If it doesn't match the one stored, the request will be invalid.

XSS attacks are extremely dangerous for web applications. During them, the users use the fields for providing the information to add JavaScript code to your database. If the data is fetched from the database and displayed to the hacker, it's considered to be successful. In this case, they can add more complex scripts to steal important information from your app.

Fortunately, Laravel uses the Blade templating engine. Due to it, your application is safe from XSS attacks by default.

Laravel uses PDO parameter binding that makes its applications resistant to SQL injection. It ensures that the information passed from users in request variables isn't directly used in SQL queries.

Laravel is an amazing framework that significantly simplifies the majority of tasks as well as offers wonderful possibilities. And if you want to use it to develop your own online project or want to deal with Laravel migrations, you certainly need professional assistance. Luckily, SolidBrain is here to help you! Just get in touch with our developers, and we'll start working on the implementation of your ideas immediately

Best Laravel CMS That You Should Know

Laravel is a scalable PHP framework perfect for the development of innovative web projects. And right now, you have a chance to discover the best Laravel CMS examples and get acquainted with their main benefits.

Symfony Vs Laravel: Which PHP Framework Is the Right Fit for You

PHP developers use development frameworks while building top-quality web apps. The usage of these frameworks during the development process significantly simplifies the maintenance and management of an online project.

What Are Migrations In Laravel?

Laravel migrations function like version control for a database. They provide a development team with the possibility to define and share the app's database schema definition.

Field with *, important to fill
address

At this time of uncertainty, we should act decisively. Preserving the continuity of our business while ensuring safety of our employees and helping our country to withstand the challenges of the pandemic is our top priority. Therefore, we will be working remotely until the situation is stabilized. All our business processes and workflows are prepared for remote work. Our employees are well equipped with the best practices and tools that help to remain productive and healthy during the period of isolation. With a diverse portfolio and sufficient emergency funds, SolidBrain is built on the principles of antifragility and stability. We will be a reliable support for our customers, partners, and employees through thick and thin.

Field with *, important to fill